Thomas Heatherwick is the founder of the London-based architecture and design firm, “Heatherwick Studio”. He is known as one of the most influential and innovated designes. He possesses multiples honor awards and honorary doctorates from different universities. His works have been exhibited all over the world.

Mission
‍
The main objective of this project was to design and develop a collectable special edition package of a book about the iconic architect, which was to be sold in museum boutiques, libraries and specialty stores. The package had to reflect the design style of the architect, and had to contain a booklet and USB key.

Approach
‍
Taking Heatherwick's buildings as inspiration, the package was designed with special characteristics from two of his iconic buildings: the “Rolling Bridge” and the “East Beach Café”. After the design of the box was decided, many mock ups of different types of materials were produced to find the best fit for the package. Once the right material was selected, and the die lines of the box were made, the rest of the process was more focused on the building and study of the mechanism of the box.


Result
‍
The use of multiple layers on the wood piece had created a similar look to the East Beach Cafe. Also, by integrating a similar mechanism function to that of the Rolling Bridge to the box, the structure became a new composition that reflected Heatherwick’s design, without simply being a small version of his building. Although the box was created with the idea of an industrial feel, the natural colours of the wood and the curvy edge of each layer made the structure look very organic, just like many of Thomas Heatherwick’s buildings. 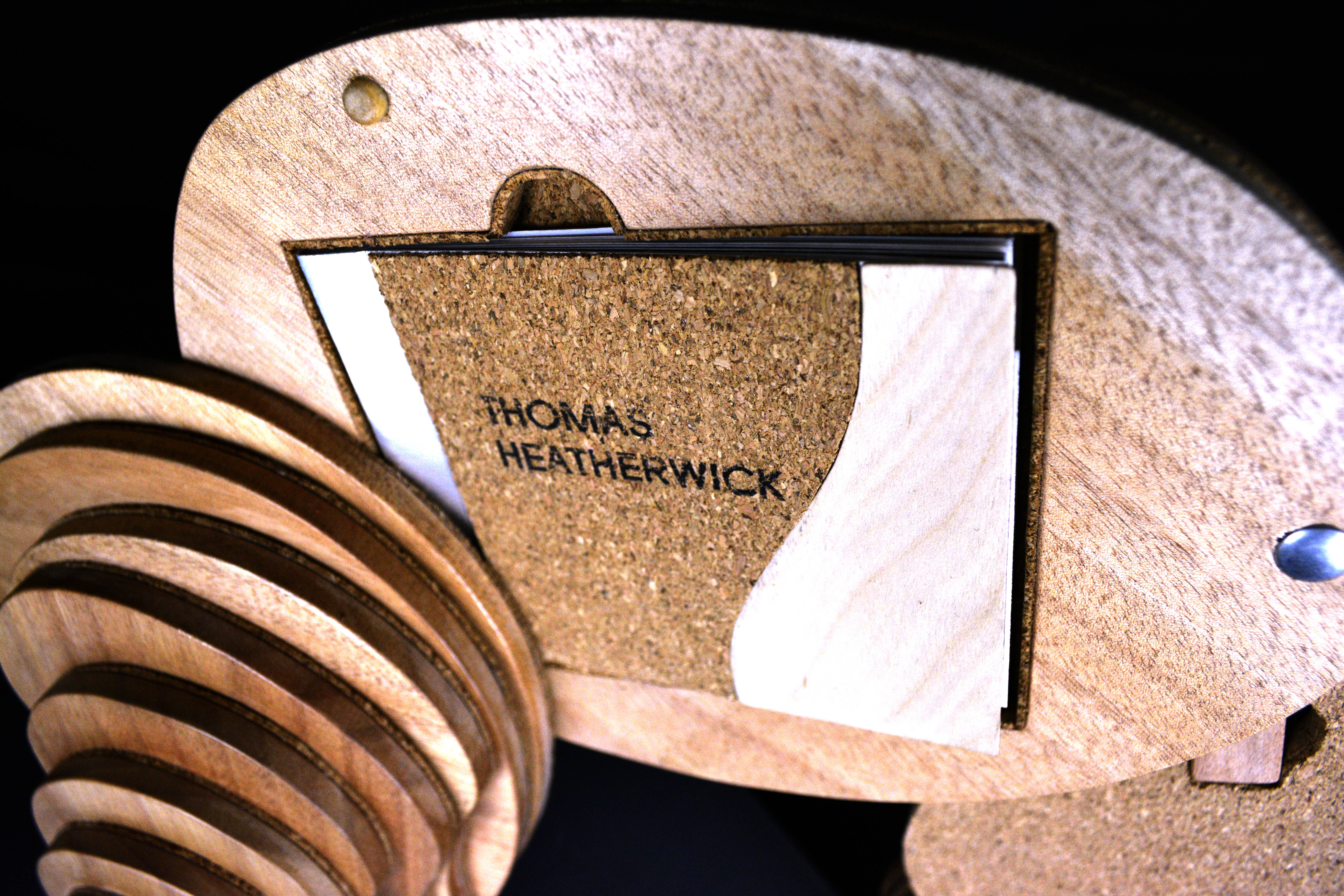 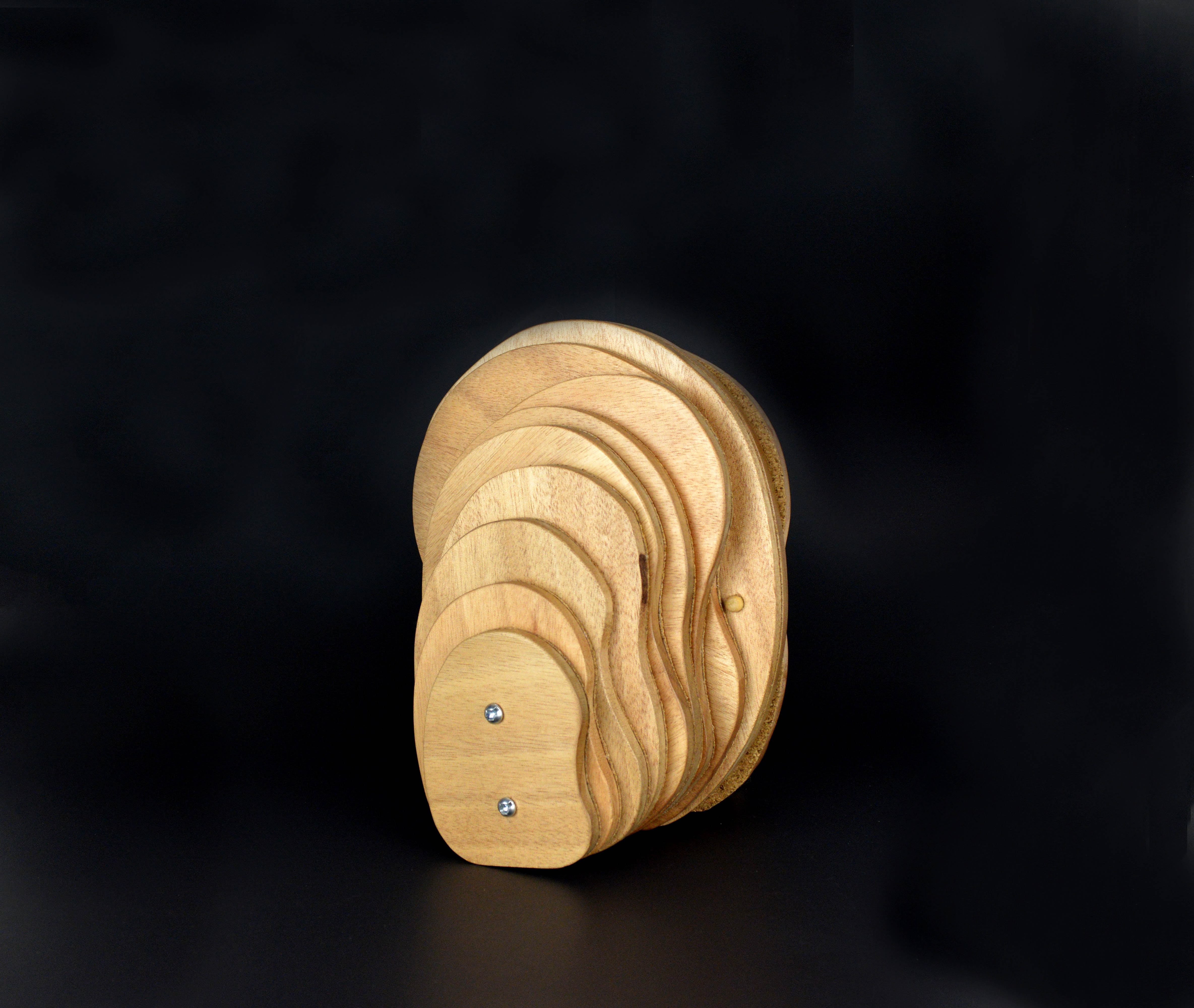 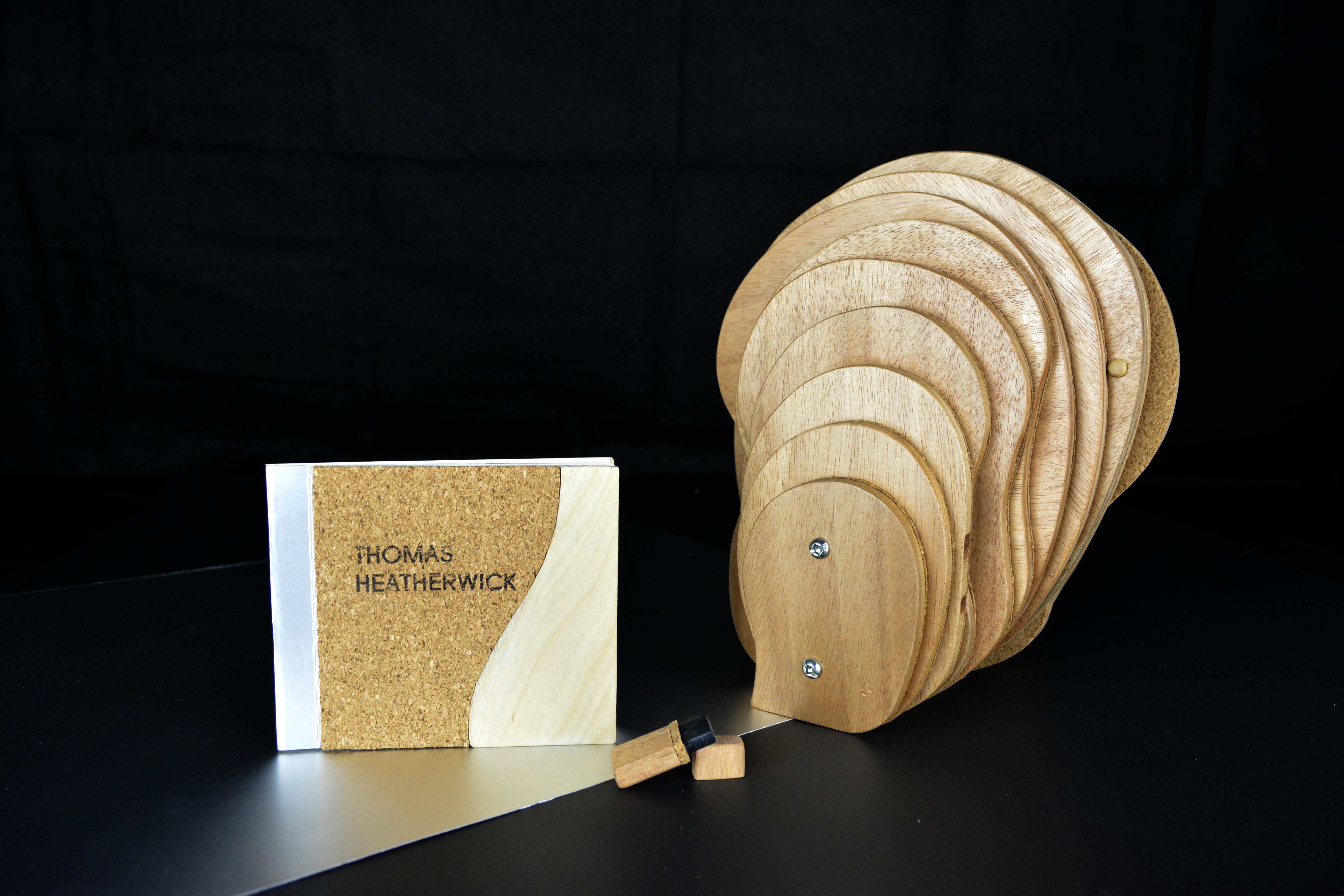 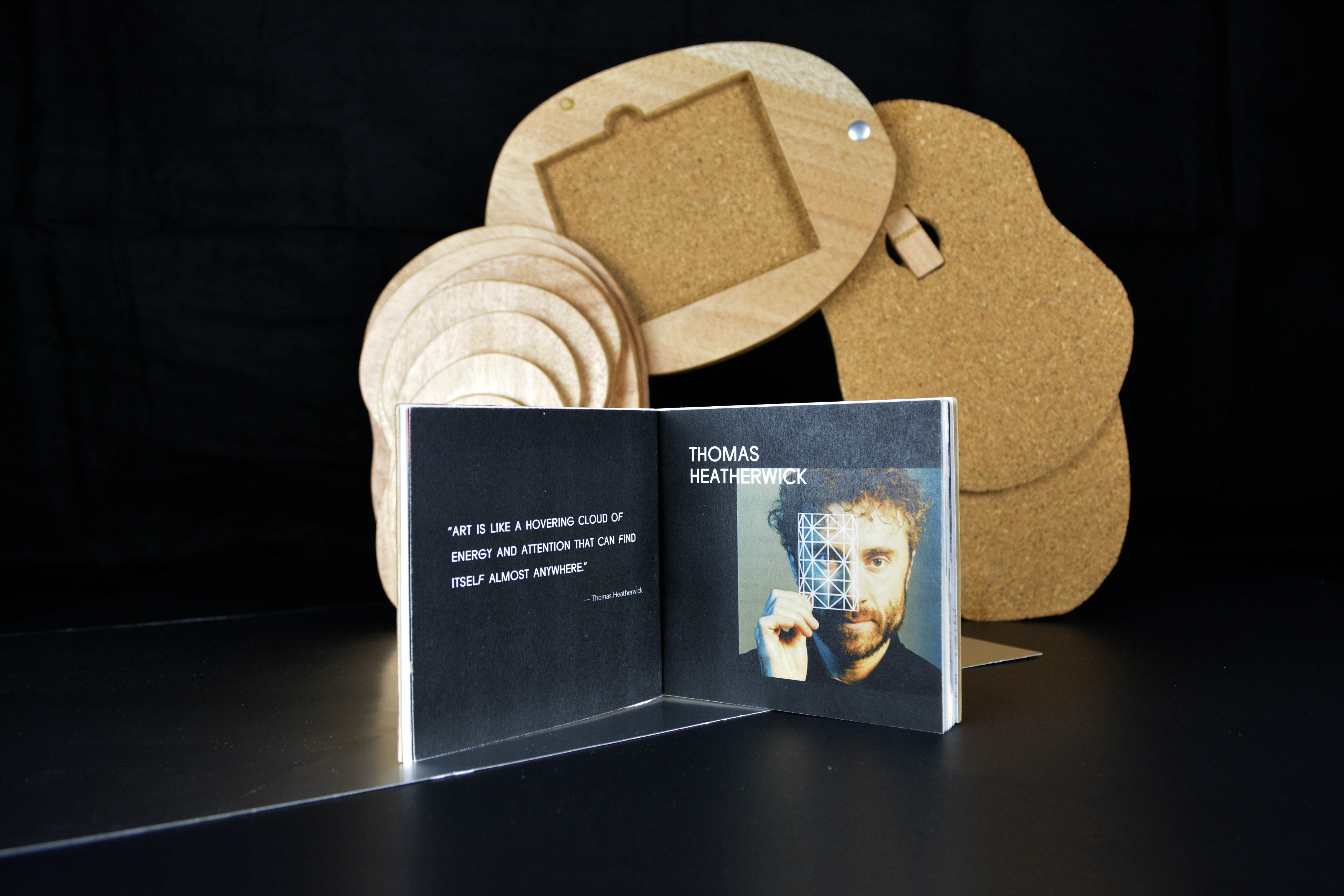 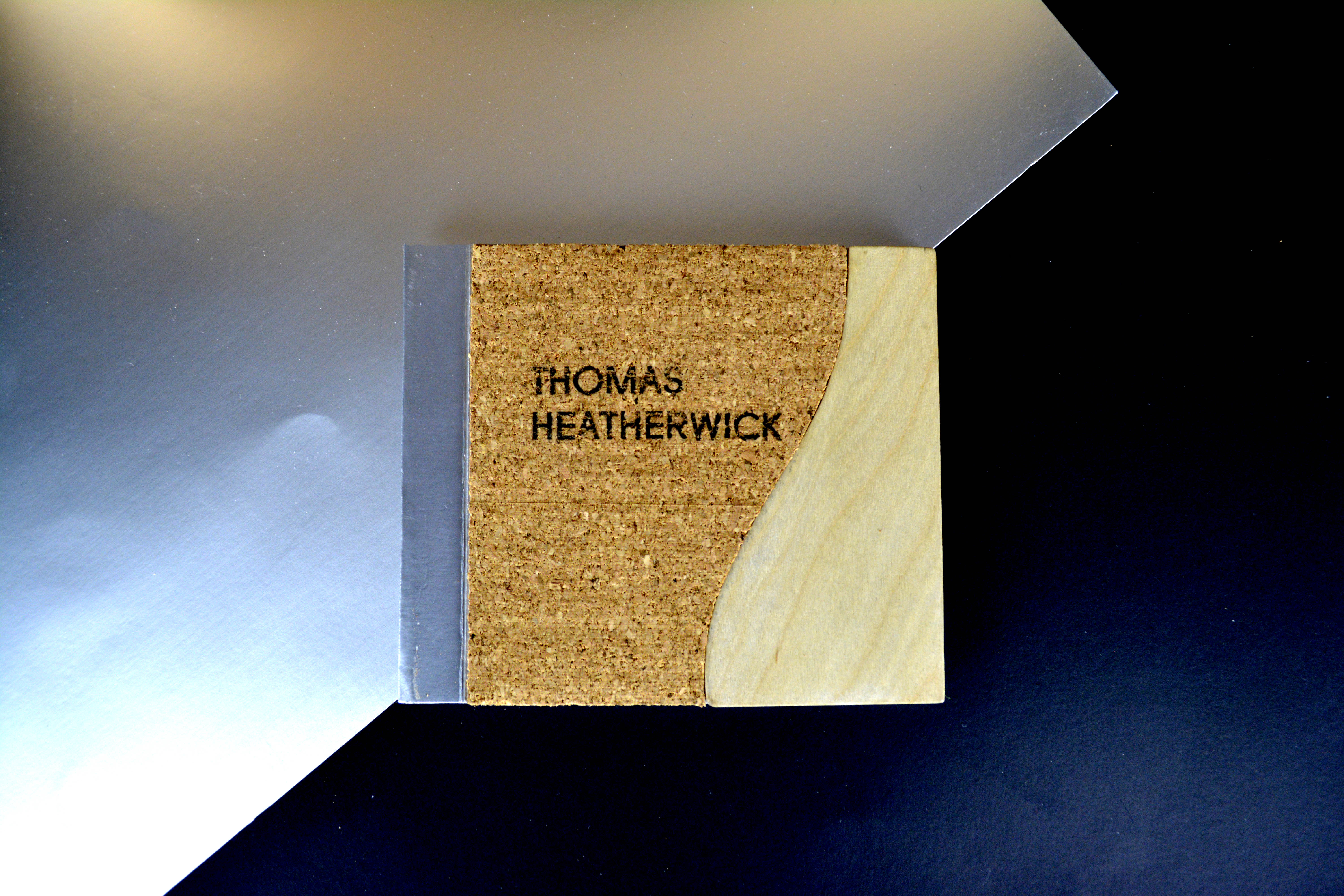 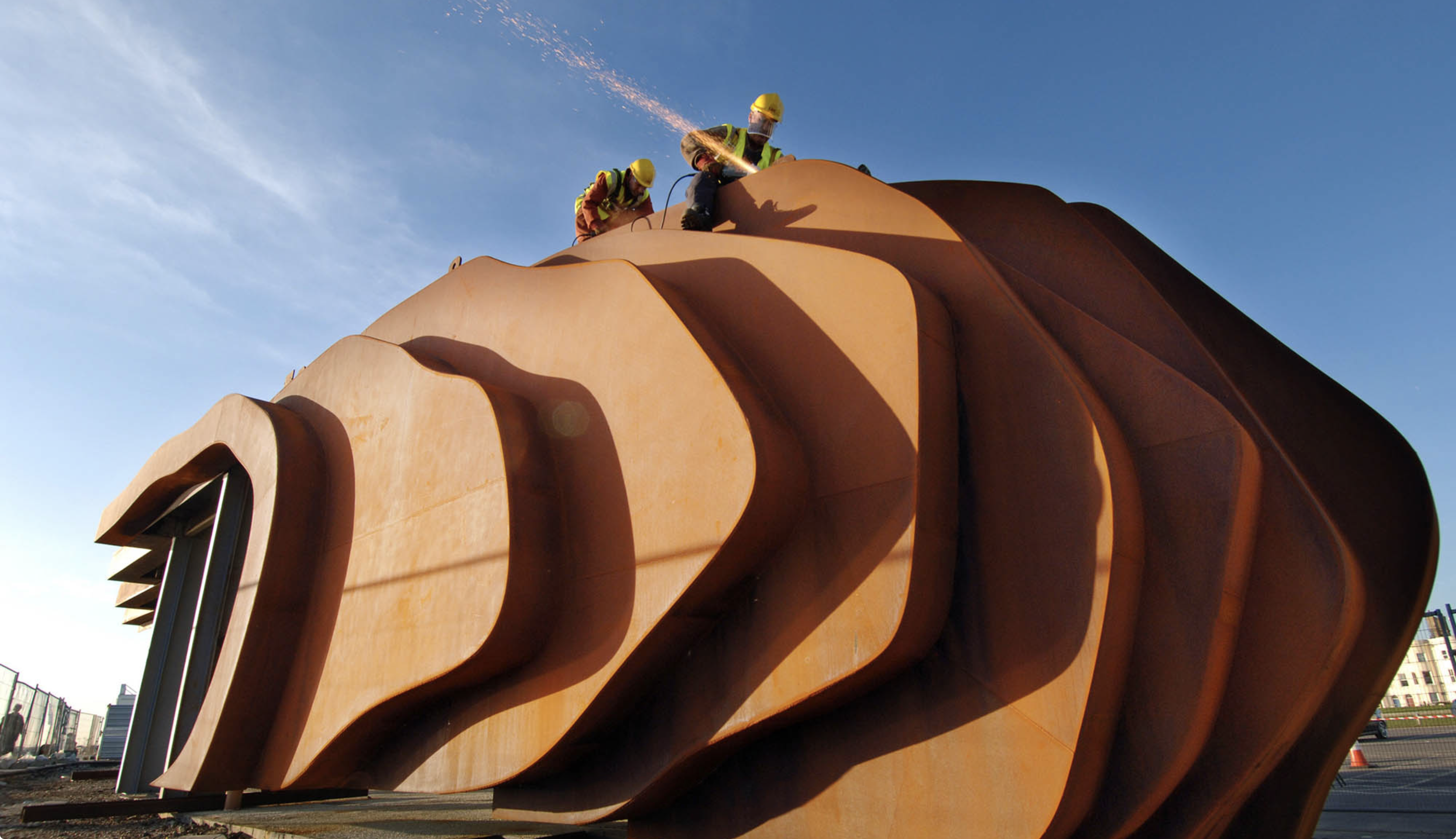 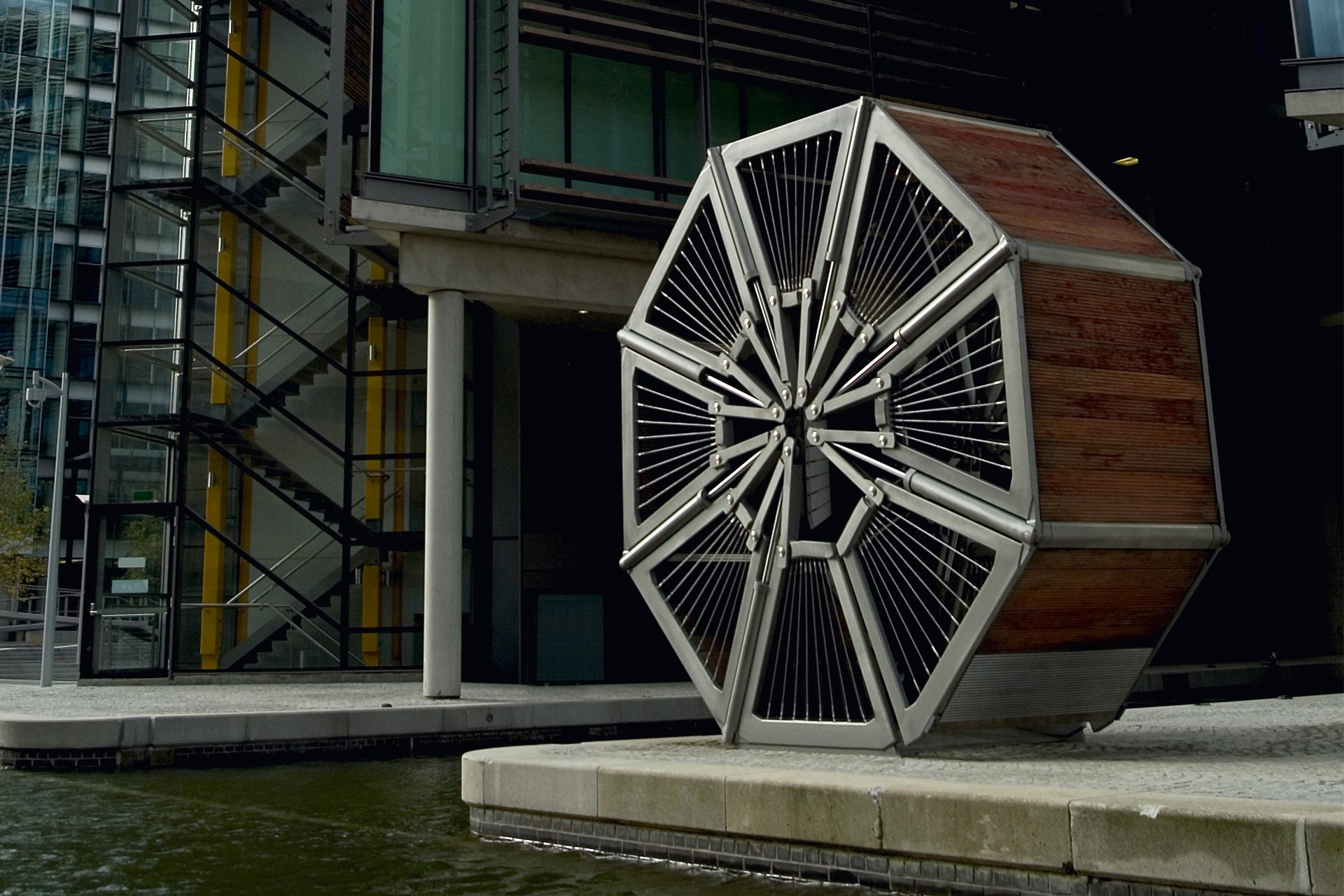